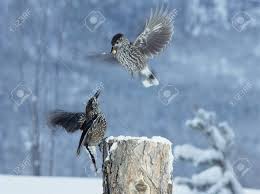 Amanda Nunes defeated Holly Holmes to retain her bantamweight belt at UFC 239. The fight started out in Holmes’ favour as she pressed the fight forward throwing head kicks and pretty much showing a strong stand up fight. Amanda defended well even though she was on the back foot for a while. Although the fight was looking promising for Holly, Amanda was able to hold on and eventually turned the fight around. After some near misses she landed a round house kick flush on Holly’s head which sent her to the mat. The was no recovering from what was a powerful kick and the fight was declared in favour of Nunes.