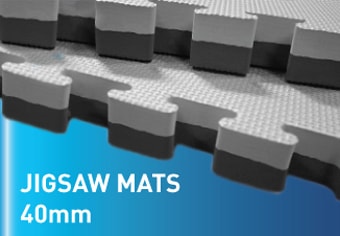 The AUD gained and all the usual gauges associated with global growth rose. There is growing optimism that this week’s round of talks between China and the US on trade will result in US Treasury Secretary Mnuchin and Trade Representative Lighthizer are set to hold talks on Thursday and Friday with Chinese Vice Premier Liu He, the top economic adviser to President Xi Jinping.
The AUD has suffered in recent months falling by more then 2% since the New Year. This has mainly been due to the softening property market which is coming off a multi-year boom. With prices down more then 10% in some districts it has had the effect of dampening consumer demand. This has got some people talking about a interest rate cut instead of an increase which had previously been factored in for 2019.
The effect on consumer goods such as jigsaw mats and gym mats had so far been limited. In fact there has been an increase in demand for jigsaw mats and MMA mats and tatami mats in the New Year. The main reasons for this are:

It is then no wonder that there are currently multiple containers heading for Australia filled with jigsaw mats  and other training and martial arts mats. It is expected that this trend with continue despite the fluctuating AUD.