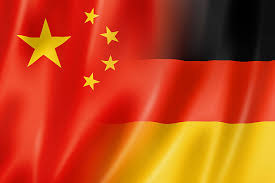 Not long ago I created a page stating that our mats are not Zebra Mats. The reason I did that was because Zebra Mats have almost become a generic term due to their popularity. They have been around for a long time. These day people are just as likely to say they need to get some Zebra Mats or German MMA Mats for their gym and they would just use the generic term of MMA Mats.

So it is understandable that a person could confuse the two. It is much the same as people used to refer to vacuuming as hoovering in the past, or gyprocking instead of dry-walling.  So in that context would could understand where I am coming from on the issue.

There was a time in the past when things made in China were considered inferior. That is quickly changing. These days even Mercedes cars are made in China to the same specs as they are in Germany. The level and quality of equipment available to factories in China now is almost on par with factories in the West. All of this means that the products themselves are catching up. 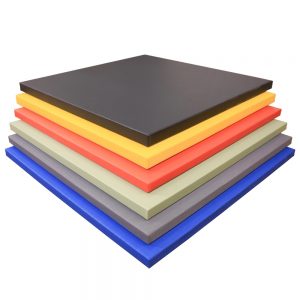