Training Mats Can Save Your Life 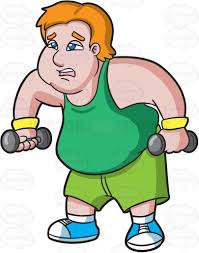 I don’t know if you remember the old ad that they had running back in the eighties called, “Life be in it”. There was that fat guy Norm sitting in his chair and he was being encouraged to go and do some exercise. They were encouraging him to get out and play with the kids, go for a walk, do some exercise etc. The purpose of the ad was to encourage people to get active so that they could improve their health. It was a great ad and I am sure that there are plenty of people out there who remember the ad. I for one do and it still plays on my mind to get out and do some training.

Using training mats, whether they are jigsaw mats or any other mats is just the start. After that the sky is the limit. They best thing about choosing to use training mats is that you know you will train for longer. So by being smart and planning you training you can extend your training life. This means reducing injuries and generally having a better training life and have a life full stop.