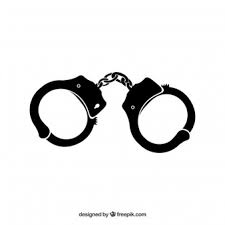 MMA fighter Conor McGregor retires a day after he has apparently been investigated for sexual assault. The alleged incident apparently took place in a hotel in Ireland that McGregor frequents. Whilst being investigated no charges have been laid and the star is yet to be convicted and no further information is known.